I experience ten to twenty stories every week. And it’s not always by reading a book or watching a movie. Stories can be found most everywhere and I actively try to seek out stories that are not in familiar mediums (games and theme parks are included as well).
This is where I count down the Top Stories experienced by me in any given week. Let’s get to it. 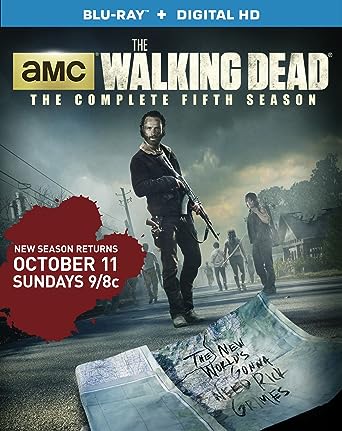 5. The Walking Dead. Season 5. Episode 4 – Slabtown – Finally it’s revealed what happened to Beth after she and Daryl parted ways. She’s been rescued/kidnapped by a group that is holed up in a hospital. Of course this is walking dead so the living are oftentimes worse than the walkers and such is the case here. I think Beth is an underrated character in general which probably means she’s gonna die soon. 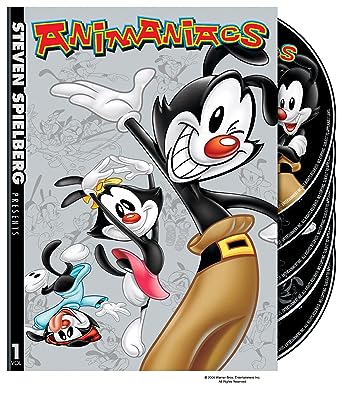 4. Yakkos countries (Animaniacs) – This is such a classic that if you’ve never seen it you should be ashamed of yourself. It’s the one where Yakko sings all the countries to the tune of the Mexican hat dance. And you can probably find it on youtube. I was surprised it came only two episodes in to the entire series. 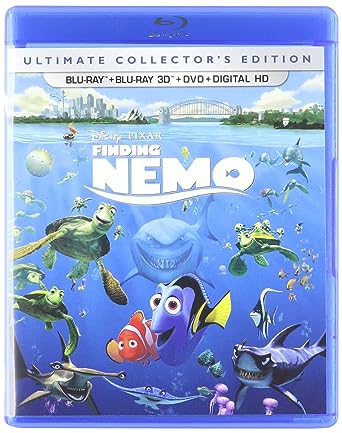 3. Finding Nemo. (Rewatch). Hopefully everyone has seen this by now. By far the best thing about it is the sheer beauty of the underwater scenes. Which even almost twenty years later are still stunning. The real achievement though is the likability and enduring quality of its main characters. particularly Marlin, Dory, and Crush (for some reason I never much cared for the tank gang). 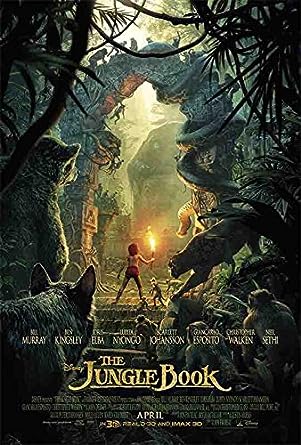 2. The Jungle Book. (Live Action) The best part about the Jon Favreau version of The Jungle Book Is the way it was made.  Every character is a breakthrough in special effects with the notable exception of Neel Sethi as Mowgli. In the end The Jungle Book may prove to be just as  revolutionary and influential as Jurassic Park was when it came out.  There are a few story/script missteps along the way but overall a very strong effort. I of course might regret saying that when Disney announces Maleficent 3.
And the number one story experienced by me this week …
1. Unhappenings (Kindle Sample). This was one of the best samples I’ve read in months. So much so that I don’t want to spoil it for you. Just go check it out yourself. I imagine its pretty rare to put a Kindle sample at the top of a list of stories experienced in a week, but I really did like it that much.